SHORT BLOG #1 - DON'T STAY IN YOUR FUNK TOO LONG 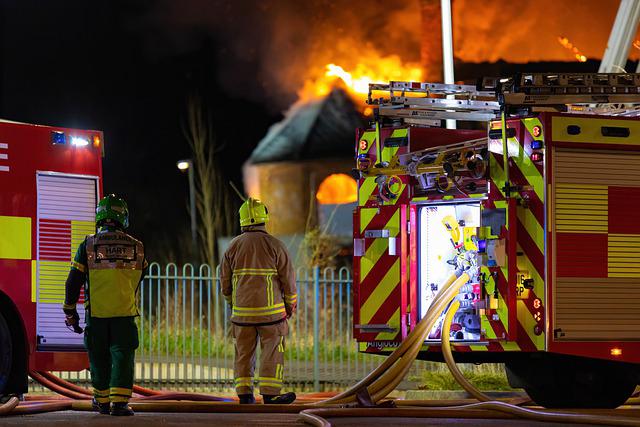 Not realizing that you probably need to start some type of self, group or private therapy or healing in order to move on to your new reality….. Milton's divorce was fresh in his mind with it legally being finished two months ago.  Even though he felt like crap every morning when he woke up, he still mustered through each workday.  He knew he was just going through the motions and really not getting any better.  Next thing you know, it's 6 months later and Milton has no new interpersonal relationships, lost quite a few friends through attrition with him not keeping in contact and his two boys actually didn't look forward to seeing him for parenting time every other week.  Thank god he was excellent at his software engineering job, for he could close out a project in his sleep.  But was it a good way to continue with his life?  Going through the motions became his goal every day.  Talk about a real-life Ground Hog Day!  Every day was the same, even when he had the kids.  They grew to resent him.  'Why even do we come over", they would ask each other.  It took a special act to shake him out of it.  He was in his backyard one day just staring at one of the common fences.  Just past the fence, he saw a puff of smoke.  The smoke became more and more, thicker and thicker.  It shook him out of his funk and he actually ran to the fence to see what was happening.  The charcoal grill on Mrs. Shaw's back porch was catching the adjacent screen on fire.  He knew if he didn't do anything the house would quickly go up in flames.  Surprising himself, he jumped the fence, ran over and banged on the back door.  No one answered.  Milton was quickly able to grab the attached garden hose, turn it on and slowly put out the screen fire.  By then, he heard the sound of the fire truck on its way.  One of the other next-door neighbors saw the blaze and called 911.  After screeching to a halt, the firemen raced to the backyard, saw the flames were out and thanked Milton profusely.  He stayed until the firemen thoroughly check the smoldering ashes to see if they were all out.  As he walked back to his house going around the block for he knew the adrenaline was the only way he could get back over the fence.  During the trip, he soon realized that he was smiling.  Seems that brief fight or flight moment shocked him back into reality.  He thought it was sad it took a dangerous situation to do that to him.  He vowed from that moment on to be more engaging and patient with his friends and family.  Milton knew he was on the path to feeling better each day.  Creating new goals along his recovery journey, he was on the path to realizing, making, and enjoying his newfound reality.  LESSON #1: DON'T WAIT TOO LONG TO GET OUT OF YOUR FUNK BECAUSE IT CAN LAST A LOT LONGER THAN YOU THINK. 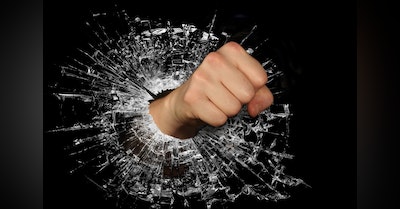 Anger is a prime result of a divorce.  The feeling of being wronged and going through emotional hell can be at the forefront of your everyday life…

Email has been submitted.